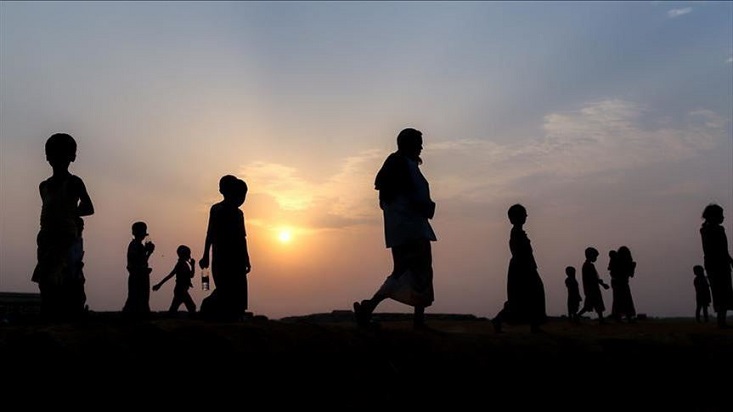 Myanmar for the first time has submitted a report to the United Nation's highest court mentioning its measures to protect the Muslim minority Rohingya, agencies report based on the court’s statement on Monday.

The development came after the African tiny state Gambia filed a suit against Myanmar accusing it of violating the 1948 Genocide Convention. A panel of 17 judges unanimously supported imposing so-called provisional measures on Myanmar to protect any evidence of crimes and prevent acts of violence.

Judges instructed Myanmar to update them every six months until a final ruling in the case.

Details of the report were not immediately released by the court.

Myanmar’s military, known as the Tatmadaw, has committed extensive atrocities against ethnic Rohingya Muslims, including murder, rape, and arson. These abuses reached their peak during the Tatmadaw’s brutal ethnic cleansing campaign, beginning in August 2017, that forced more than 740,000 Rohingya to flee to Bangladesh. These crimes have been thoroughly documented by the United Nations, the media, and human rights groups, including Human Rights Watch.