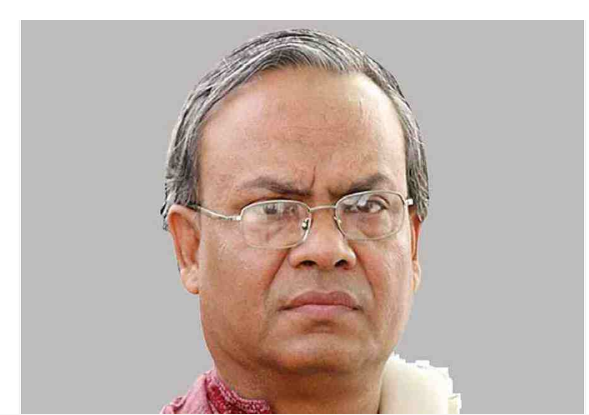 BNP on Friday alleged that the government is 'mocking with the hunger of people" at this time of dangerous coronavirus pandemic.

“Ministers and MPs are harvesting raw paddy to show that they’re with farmers. This not the way of serving people. The government is mocking with the hunger of the poor instead of tackling the famine-like situation caused by the pandemic,” said BNP senior joint secretary general Ruhul Kabir Rizvi.

He came up with the remarks while distributing relief materials among the destitute in the city’s Modhubagh area at the initiative of Future Bangladesh, a pro-BNP social organisation.

The BNP leader called upon the government to take effective steps to assuage the sufferings of the needy people and save them from starvation.

Though BNP has not been in power for a long time, he said their party leaders and activists have continued distributing relief materials among the poor as per their ability.

“We’re standing beside the poor only to ease their sufferings, not to brighten our image,” he observed.

Rizvi claimed that their party is working for the poor irrespective of their political identity. “But the government has formed relief committees at every ward comprising the ruling party leaders and activists. Only people belonging  to Awami League are getting the relief as they politicised the relief activities.”

As a result, he alleged,  thousands of people are crying out for the relief and passing hard days without food. “Many people who become jobless are going through a serious ordeal, but the government has no initiative to remove their sufferings.”