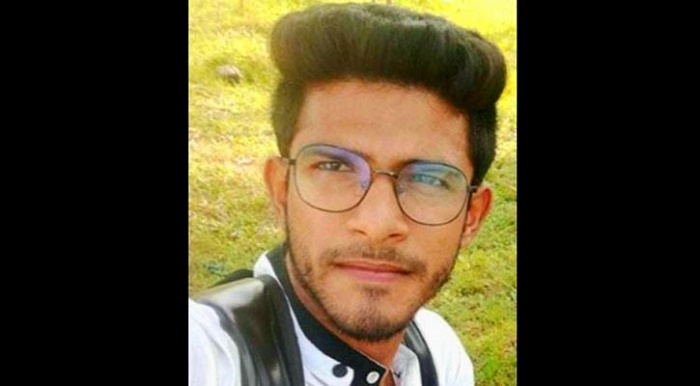 A student of Jatiya Kabi Kazi Nazrul Islam University was hacked to death by unidentified miscreants at a student mess in Tinkona Pukurpar area of Mymensingh on Friday morning.

The deceased was identified as Tauhidul Islam, 25, son of Saiful Islam, hailing from Rameshwarpur village of Atpara upazila in Netrokona.

He was a final year student of bachelor of business administration in the university.

He said that a group of miscreants hacked him and managed to flee the scene in the area.

After hearing screams of the injured, locals rushed to the spot and taken him to Mymensingh Medical College and Hospital (MMCH) where duty doctor declared him dead, he said, adding that the body was kept at the hospital morgue for an autopsy.