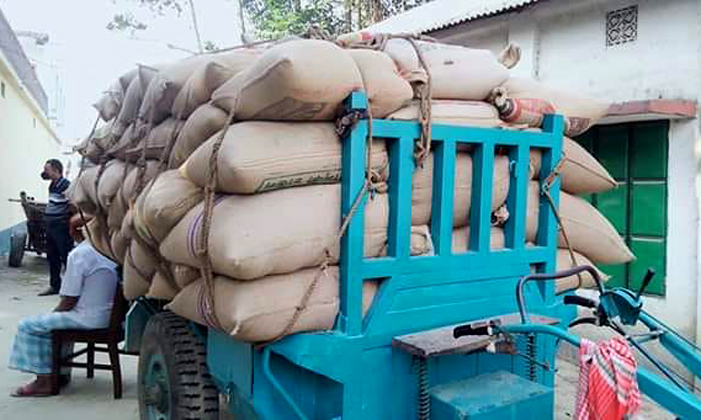 Pabna district unit of ruling Awami League (AL) has expelled its Bera Upazila unit president and municipality mayor Abdul Baten for his direct involvement in the process to get a detained relief plunderer released.

After his detention, as per the directives of central AL, Pabna district unit of the party expelled Korban Ali from all party posts and cancelled his primary membership.

But Abdul Baten, terming Korban Ali’s detention as an administrative conspiracy, was trying to get him (Korban Ali) released.

Subsequently, as per the Prime Minister Sheikh Hasina’s directives, the district unit of AL expelled Abdul Baten for his direct involvement in the process to get Korban Ali released.