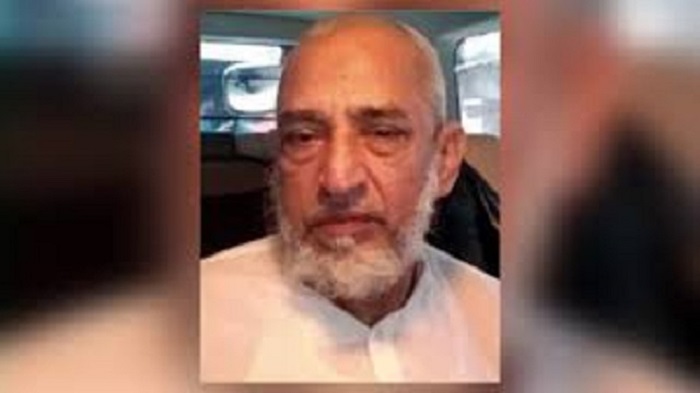 A team of ten hangmen was ready at Dhaka central jail to execute the death sentence of Bangabandhu’s killer Abdul Mazed.

The team led by Shahjahan has already completed the trial hanging, reliable sources from the jail confirmed but the exact time of the execution has not been disclosed.

Meanwhile, family members of the death row convict Abdul Mazed meet him at the Dhaka central jail in Keraniganj on Friday evening.

As a part of the formalities of executing someone’s death penalty, jail authority called the convicts family members for the last meeting.

However, responsible sources said that the gallows of the Dhaka Central Jail in Keraniganj has been fully prepared. Abdul Mazed's death sentence could be executed at any time.