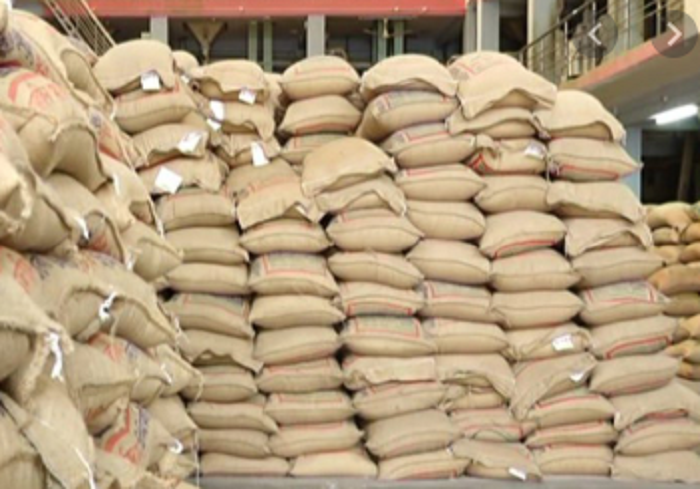 Two men were arrested on Thursday evening for snatching relief materials from the poor at Gopalgram union in Sadar upazila.

The arrestees were – Rafik Molla, 38, and Badsha Biswash, 50, of Baharbag village.

Later in the evening, Rafik and Badsha went to the houses of the relief receivers and took away the goods threatening them, he said.

Police arrested the duo when local UP Chairman informed police about the matter.

A case has been filed.