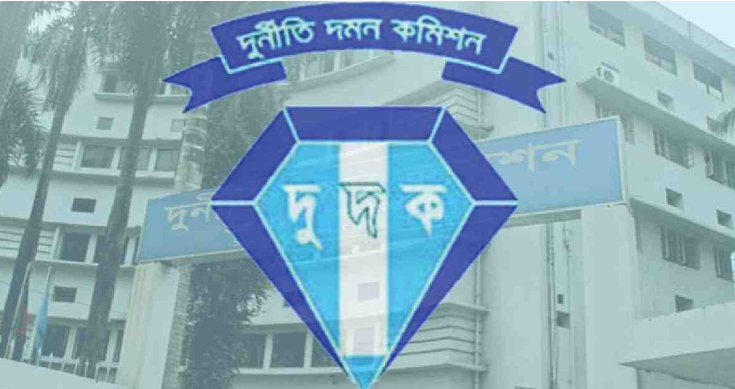 The Anti-Corruption Commission has decided to closely monitor the distribution of relief materials under the government’s safety net programme following allegations of corruption at the grassroots level.

A press release sent by the ACC said the commission has been informed through media and its own intelligence that some people are resorting to irregularities and corruption in the distribution of relief materials.

It also said its district-level officials will monitor the relief distribution activities in coordination with district administrations.

The Commission has further decided that if anyone amass assets through illegal means by distributing such relief materials, then legal action will be taken.

Chairman of the Anti-Corruption Commission Iqbal Mahmood said, "All the divisional offices and integrated district offices of the ACC have been instructed in this regard. The commission will not tolerate crime like corruption in any of the government's social safety programme at this critical time of the nation. "