Yemen: World Food Programme to cut aid by half in Houthi-controlled areas 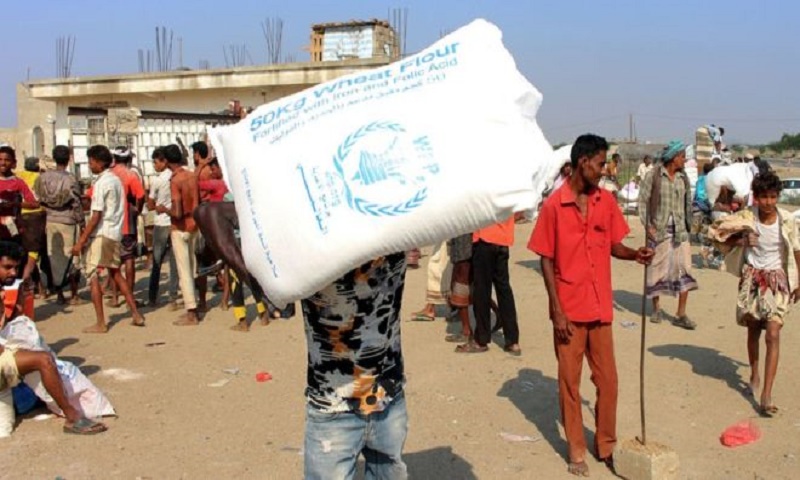 The World Food Programme (WFP) is set to halve aid to parts of Yemen's Houthi-controlled areas due to a funding crisis.

The UN says some donors have stopped their aid over concerns that deliveries were being obstructed by Houthi forces.

From mid-April, families will get aid every other month, instead of monthly.

The war in Yemen has been described as the world's worst humanitarian crisis. More than 100,000 people are reported to have died.

The World Food Programme (WFP), a UN agency, feeds more than 12 million Yemenis a month, 80% of whom are in areas controlled by Houthi forces, reports BBC.

The Houthis seized control of much of the west of the country just over five years ago, since when it has been engaged in a conflict against forces backed by Saudi Arabia and eight other Arab states. The conflict has created a major humanitarian crisis.