Benazir Ahmed to be appointed as new IGP 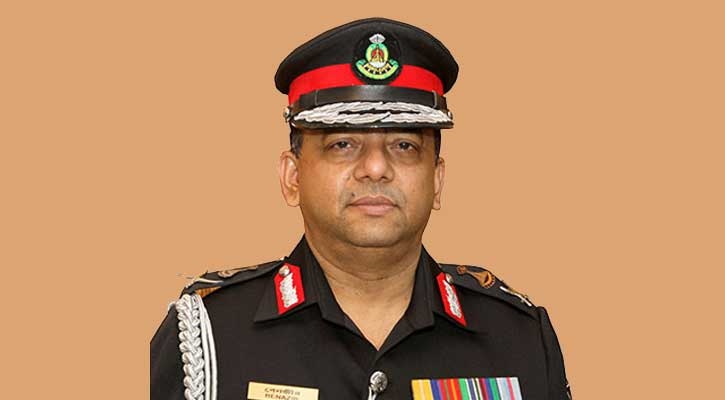 Rapid Action Battalion (RAB) Director General Benazir Ahmed is going to be appointed as the new Inspector General of Police (IGP), according to media reports.

The tenure of present IGP Mohammad Javed Patwary will expire on April 13.

It is also being speculated that Abdullah Al Mamun, chief of the criminal investigation department (CID) of the police, will replace Benazir as DG RAB.

The decision is likely to be made official within a day or two.