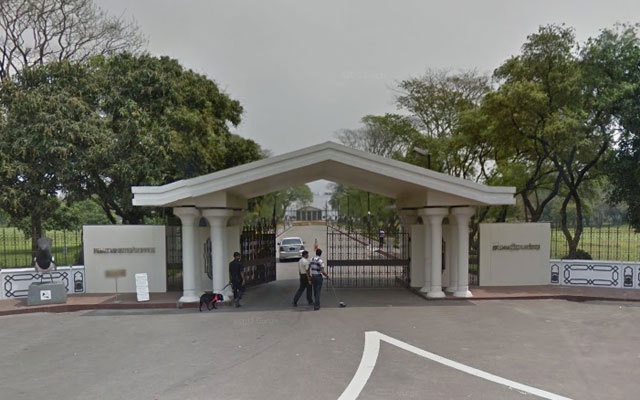 The Prime Minister’s Office (PMO) today described as “false” a media report that said the government entrusted the armed forces personnel alone with the task of distributing relief among vulnerable people as the nationwide COVID-19 shutdown is underway.

His comments came as a report was disseminated in some media that a meeting with Prime Minister Sheikh Hasina in the chair yesterday decided that from now on the army and navy troops alone would distribute the succours.

“No such decision was taken in that meeting,” Karim said.

He urged the media to publish reports confirming their authenticity, instead of being led by speculations as the nation was facing the COVID pandemic.