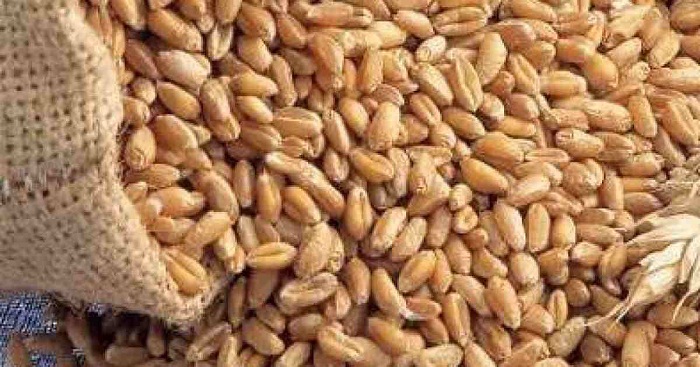 Bumper production of wheat in different char areas of Sirajganj and better prices available in the locals markets have brought smiles to the faces of the growers.

Harvesting and processing of wheat have already begun.

Sources said this year farmers cultivated wheat on 5,514 hectares of land in the district. The production target has been fixed at 16,530 metric tons.

Farmers have grown wheat in nine upazilas of the district since the first week of December.

Harvesting and processing began from the second week of March. Farmers said wheat cultivation was much higher this time as fertiliser price and labour wage were low to some extent.

Many, including wheat farmers Foroj Ali, Akram Hossain and Azgar Sheikh of the char areas of Sirajganj sadar upazila said that 10 to 10.5 maunds of wheat were produced per bigha this year.

Habibul Haq, Deputy Director of Department of Agricultural Extension, said a huge quantity of wheat was cultivated in all the upazilas in the char areas of the district this year compared to last year.

“Bumper production was possible this year due to favourable weather,” he added.