Banks to remain open from 10am to 3pm during general holidays 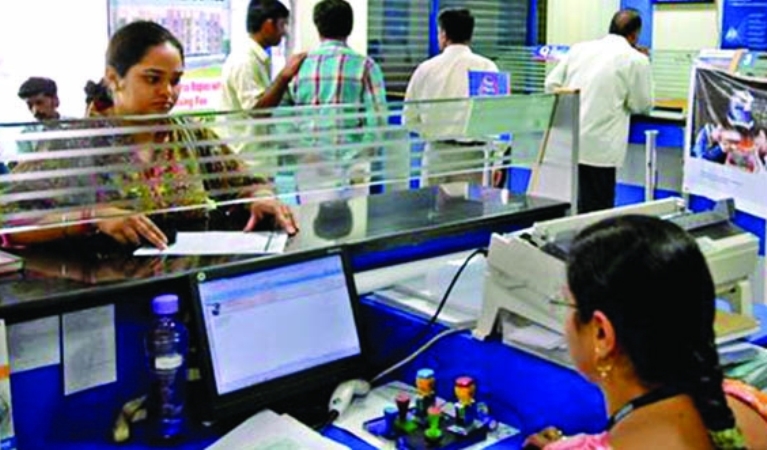 Banks will remain open from 10am to 3pm during the general holidays from April 5 to April 9 declared by the government to contain the spread of deadly coronavirus.

“Banks will remain open from 10am to 3pm during the government-extended general holidays while the transaction will be made between 10am and 1pm,” said a Bangladesh Bank (BB) circular issued on Thursday.

During the general holidays, banks will provide services – deposit and withdrawal through cash or cheque, DD or Pay Order and Treasury Challan.

Banks will also ensure other transaction facilities under the payment system or clearing arrangement of the Bangladesh Bank.

The government on Wednesday issued an order, extending the holiday for all public and private offices from April 5 to April 11, including weekly holiday.

The government earlier on March 23 declared a nationwide 10-day holiday shutting down the government and private offices excepting essential and healthcare facilities while it was due to expire on April 4.