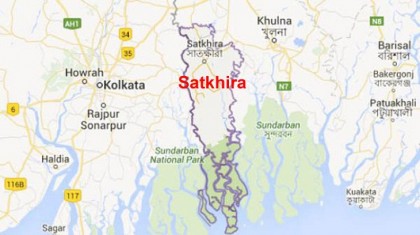 A woman died from fever and cold-related diseases at Bandokati village in Kaliganj upazila of Satkhira early Wednesday.

The deceased was identified as Rashida Khatun, 25, wife of Sirajul Islam of Dakkhin Sripur village.

Sheikh Riazuddin, Bishnupur union parishad chairman, said Rashida had been suffering from cold-related diseases and fever from March 26. Later, she came to her father’s house the following day.

She took treatment from a local practitioner and a homeopathic doctor but she did not come around.

The UP chairman said they informed Kaliganj upazila health officer Tobibur Rahman of the death.

The health official said he heard about the death.

He said they are suspecting that the woman died from cardiac arrest.