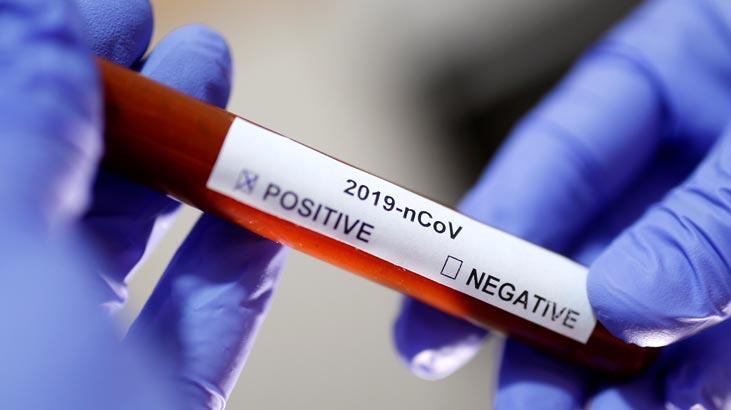 The Chinese embassy in Dhaka on Saturday confirmed that none of the 40,500 COVID-19 test kits donated to Bangladesh is from Shenzhen Bioeasy Biotechnology, the company that was questioned by Spanish government on Thursday for supplying “faulty” kits.

“The test kits provided by China to Bangladesh do not include any product, component or element from Shenzhen Bioeasy Biotechnology Co Ltd.

All the medical supplies from China were purchased through standard procedures and from qualified suppliers,” a Chinese embassy statement said.

The Spanish government has withdrawn 58,000 coronavirus testing kits supplied by the Chinese company Shenzhen Bioeasy Biotechnology from use after  it emerged that those had an accurate detection rate of just 30 percent, media reports said on Friday.

So far, 40,500 test kits of COVIID-19 have been donated to Bangladesh government by the Chinese government and two globally renowned Chinese private bodies named Jack Ma and Alibaba Foundations to strengthen the country’s capacity to detect patients infected by COVID-19.

The Chinese embassy statement said it observed that news reports saying that test kits bought by Spain from China failed to work properly raised some concerns among the people of Bangladesh.

“Shenzhen Bioeasy Biotechnology Co, Ltd. the Chinese company in question, has NOT been granted a seller’s permit by the National Medical Products Administration (NMPA) of China, nor has it been listed as a qualified supplier of medical equipment by the Ministry of Commerce of China,” read the statement.

In the fight against COVID-19, it said, China will always stand by the friendly people of Bangladesh and will continue to offer necessary assistance within their scope of capacity.

The statement also suggested that all the test kits require specific conditions of storage and the testing process should be conducted by professionals following strictly the instructions and user manuals provided by manufacturers.

“The Chinese government and manufacturers will not be responsible for any problem resulted from the mishandling or malpractice in the use of the test kits,” said the statement.

A medical supply of 30,000 testing kits of COVID-19 donated by Jack Ma and Alibaba Foundations arrived here from China on Friday, one day after Bangladesh received 10,000 such kits from the Chinese government as donation.

Earlier, the Chinese embassy here had handed over 500 COVID-19 testing kits to the Bangladesh government.

In a statement on Thursday, Spain’s health ministry said it would be returning the “faulty” kits, but stressed that they had not been bought directly from the Chinese manufacturer but from a supply company in Spain that had purchased those in China and had provided the necessary accompanying paperwork.

Shenzhen Bioeasy Technology, said in a statement quoted by Reuters that the incorrect results may have resulted from a failure to collect samples or use the kits correctly.

However, the Chinese company offered Friday to replace thousands of its supplied kits to Spain.