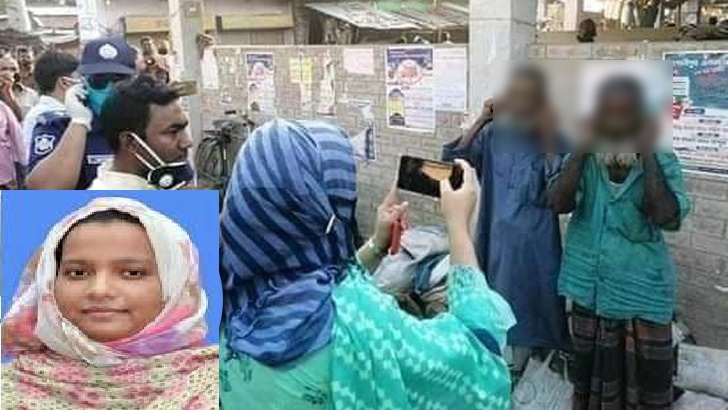 Sayema Hasan, assistant commissioner (Land) of Monirampur upazila, has been withdrawn after huge criticisms on social media over the humiliation of three old people in public during a mobile court operation.

She has been attached to the Khulna Divisional Commissioner’s office, said Sheikh Yusuf Haruf, secretary to Public Administration Ministry.

Departmental action will be taken after investigation when government offices will reopen, said the secretary.

Punishment by a mobile court, led by the AC Land, to three elderly men to hold their ears with their hands in public for not using masks in Monirampur upazila of Jashore district went viral on social media and sparked huge criticisms.

During their drive, the mobile court punished the three men, including a van driver, and a vegetable vendor at Chinatola Bazar for not using masks.

The executive magistrate also captured a photo of the punishment, which sparked huge criticisms on social media at night.