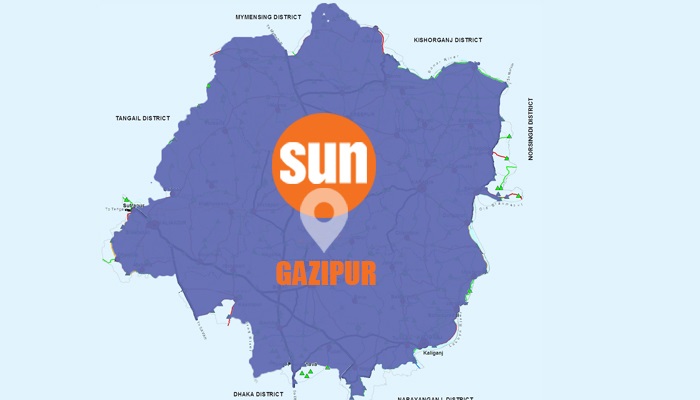 A man and his wife and son suffered burn injuries in a gas lighter explosion near Yusuf market of Kashimpur upazila in Gazipur on Thursday morning.

Victim Chaina said that the explosion happened as soon as she lit a gas lighter for in the morning.