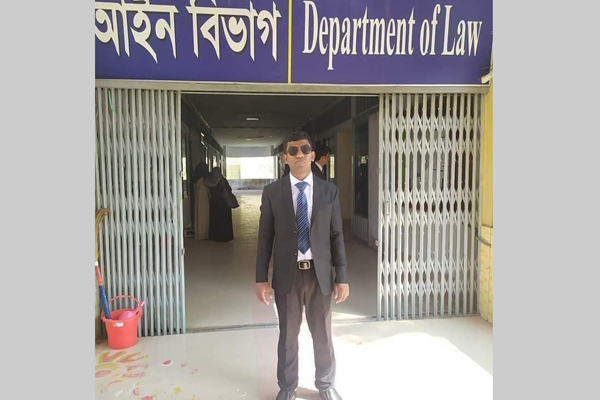 A student of Islamic University was killed in a road accident in Chuniapara area of Mirpur upazila in Kushtia early Thursday.

The deceased was identified as Shihab Ali, 20, son on Monowar Hossain, hailing from Chuniapara area of the upazila.

He was a 3rd year student of Department of law in the university.

A shallow engine-run three-wheeler (locally known as Nosimon) turned turtle carrying him while he was returning home near Saiful Bridge in the area, leaving him injured, said Abul Kalam, officer-in-charge (OC) of Mirpur Police Station.