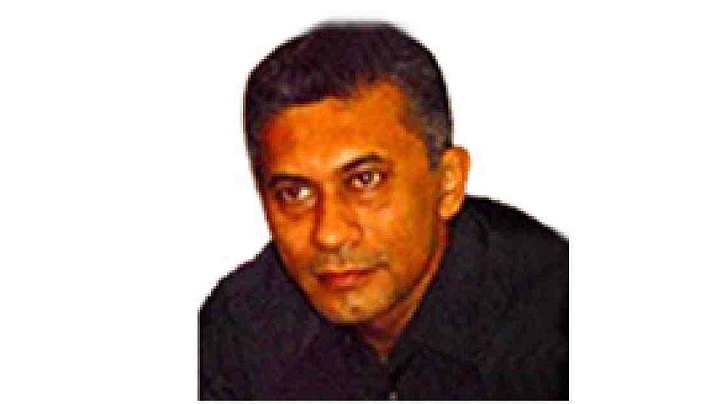 The chief physician of Bangladesh Cricket Board (BCB), Debashis Chowdhury, went in home quarantine after returning from Australia recently, a source from BCB confirmed UNB.

Debashis went to Australia to accompany two cricketers- Shadman Islam and Mrittonjoy Chowdhury- who needed to see doctors there.  Along with Debashis, Shadman and Mrittonjoy are also in-home quarantine.

“It’s a part of awareness to prevent the spread of Covid-19,” Debashis told the media over the phone.

“We’ve to accept this because we shouldn’t be harmful to others. We also came through the testing process at the airport. In this point, everyone should be aware,” he added.

The cricket in the country has been postponed indefinitely. BCB president Nazmul Hasan announced on Thursday at the BCB headquarter.

“As the coronavirus is spreading out, we have decided to not host any sort of cricket in Bangladesh until further notice,” Nazmul told the media on Thursday.

Earlier, the Dhaka Premier Division Cricket League has been postponed, and the two-match T20I series between Asia XI and World XI has also been postponed indefinitely, which was scheduled to celebrate the birth centenary of the Father of the Nation Bangabandhu Sheikh Mujibur Rahman.

At the same time, Bangladesh’s Pakistan tour for an ODI and one Test has also been suspended. Both the board will work on rescheduling the event later, as per the latest development.