No room for communalism in Bangladesh: Home minister 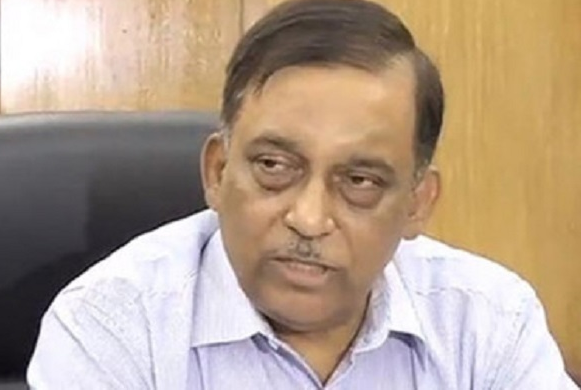 Describing Bangladesh as a non-communal country, Home Minister Asaduzzaman Khan Kamal  said there is no room for communalism in the country.

“The ongoing situation in India will have no impact on non-communal Bangladesh. The law enforcement agencies remain vigilance,” he said while inaugurating the Darshana police station in Chuadanga on Saturday afternoon.

About expelled Jubo League leader Shamima Noor Papia, the minister said the offenders are being brought under trial after identifying them. No godfather or godmother will be spared, Kamal added.

Turing to Sagar-Runi murder case, he said the investigation is going on and added that the inquiry would yield result soon.

Later, the home minister addressed a rally against militancy, terrorism and drug abuse at the Darshana Government College playground.