Nasim for maximum punishment of rapist 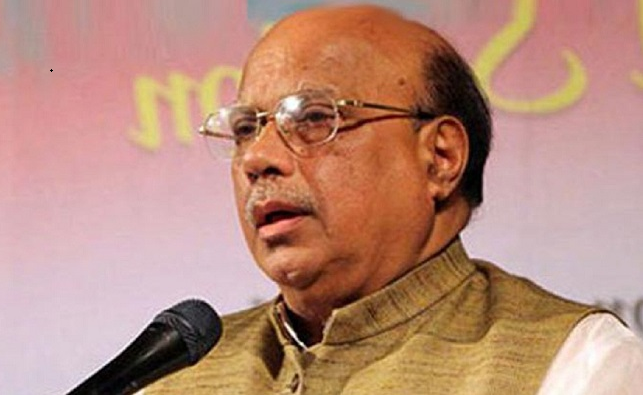 Awami League Presidium Member Mohammed Nasim said on Friday that maximum punishment should be given to the person who rapes woman and children.

“Women and child rapists are worse than the beast. Maximum punishment should be given to such kind of rapist,” he said.

He said this while addressing an extended meeting as the chief guest organized by Dhaka South City AL at Bangabandhu Avenue here.

On March 1, he said that city unit of AL will hold a public rally to protest ageist women and children torture at 3 pm at Suhrawardy Udyan in the city.