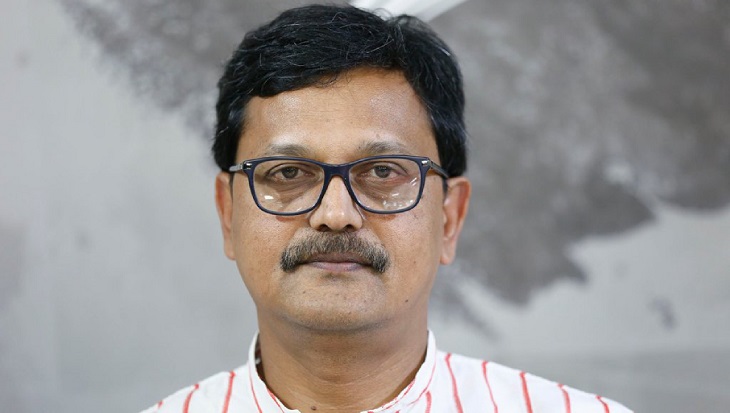 “Never display the negative news which subsequently creates confusion among the people and ultimately the media faces questions,” he said while attending a scholarship-distribution programme organised by Dhaka Sub-Editors Council (DSEC) at the Jatiya Press Club (JPC) in the capital.

He urged the journalists to unveil truth always and remains with the truth, adding “The journalists should to work for the interest of the country, not to serve the purposes of any particular party or person.”

Terming the government as journalist-friendly, Khalid Mahmud said Prime Minister Sheikh Hasina has approved a number of funds for the welfare of the journalists.

“Mass Media is an industry and the Prime Minister played a significant role for the betterment of that industry,” he said, adding that none of the government earlier did anything for the development of the mass media.

Later, the State Minister handed over crests among the 30 successful students.