Youth stabbed to death in Cumilla 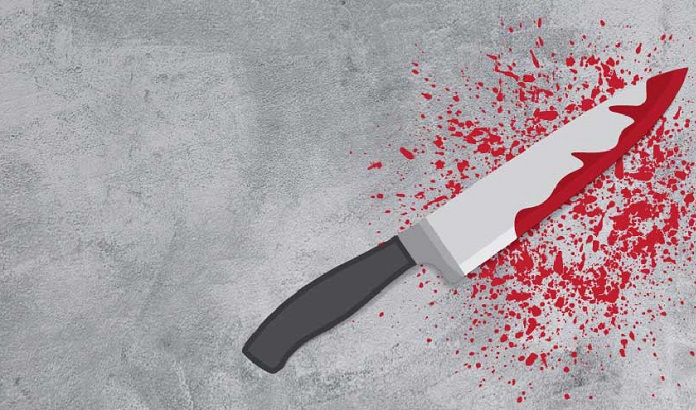 A youth was stabbed to death at Paratan Chowdhurypara in the city on Sunday morning.

The deceased was identified as Shariful Islam, 27, son of late Bachch Mia of Chandpur Suburb.

His mother Josna Begum said Sagor, son of Rafiq, Hasan and Rajib, sons of Hasan Mia called Shariful in the morning around 5am. “They started stabbing Shariful as soon as they reached the area, leaving him critically injured,” she said.

Later, he was taken to Comilla Medical College Hospital from where doctors referred him to Dhaka for better treatment but he succumbed to his injuries, she added.

Cumilla Superintendent of Police Abdullah Al-Mamun said police arrested Hasan and Rajib soon after the incident. They were investigating the matter.

The murder was a result of longstanding enmity. The body was sent to a hospital for autopsy, the SP added.