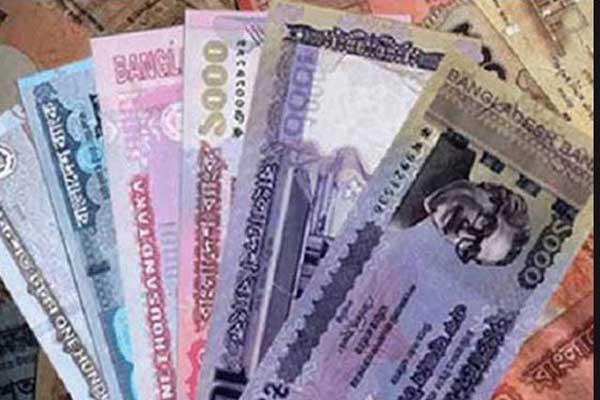 Police arrested a man along with counterfeit notes of Tk 39 lakh from Zero point of Khulna on Saturday.

The man was identified as SM Mamun, 42, according to report of News24, a private TV channel.

Police detained Mamun when he was getting on a bus of Khulna-Gopalganj route at noon.

The law enforcers found fake notes of Tk39 lakh searching a schoolbag carried by him.

Sheikh Abul Khayer, officer-in-charge of Labanchara Police Station, said the man was searched on suspicion while getting on the bus.

The arrestee confessed that he was going to Dhaka with huge fake currencies, the OC added.