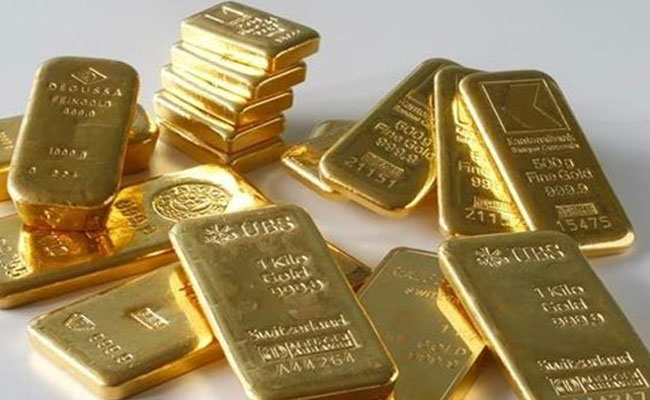 A woman carrying 14 gold bars weighing 1.37kg in her rectum was arrested at the Hazrat Shahjalal International Airport in the capital on early Saturday.

Nilufer Yasmin, the arrestee, came to Dhaka on a flight of Thai Lion Air from Bangkok around midnight.

A team stopped her at the green channel acting on a tip-off, said Sulaiman Saif, assistant commissioner of Customs.

During interrogation, she confessed that she was carrying gold bars in her rectum.

Later, the gold worth around Tk 70 lakh were recovered and she was handed over to police.