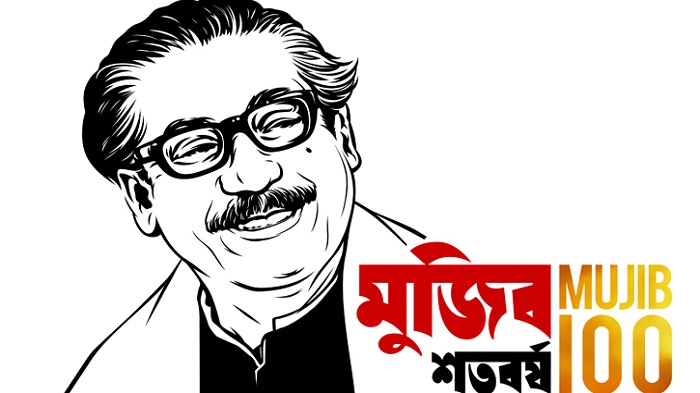 Bangladesh has invited the Organisation of Islamic Cooperation (OIC) Member States to join the celebrations commemorating the birth centenary of Father of the Nation Bangabandhu Sheikh Mujibur Rahman throughout the year.

State Minister for Foreign Affairs Md Shahriar Alam extended the invitation while delivering the closing remarks at the two-day second brainstorming session on the comprehensive reform of the OIC that ended in a city hotel on Thursday.

The OIC delegates paid rich tributes to the memory of Father of the Nation Bangabandhu Sheikh Mujibur Rahman and the memory of the Language Movement martyrs (Bhasa Shaheed) on the eve of the International Mother Language Day.

The State Minister thanked the Saudi government for its continued support towards the OIC.

The two-day conference was attended by more than 100 high representatives from 57 OIC Member States, their permanent mission to the OIC, the General Secretariat, six subsidiary organs of OIC, and a good number of affiliated organs of the OIC, according to the Ministry of Foreign Affairs.

It was jointly co-chaired by Bangladesh, Turkey, Saudi Arabia and the General Secretariat.

Foreign Minister Dr AK Abdul Momen inaugurated the event on Wednesday where the member states and organisations had the opportunity of presenting their thoughts, views and ideas on the comprehensive reform of the OIC.

The next phase of the reform process would be synchronisations of the ideas towards a solid set of democratic and consensus-based convergent formulations.

As regards implementation of the reforms agreed, the Intergovernmental Group of Experts (IGGE) and the Eminent Persons Group will decide whether implementation would be done item by item, in a graduated manner or as a consolidated package.

The state minister particularly thanked the Co-Chairs for their support and cooperation in conducting the brainstorming meetings.