Richa Chadha, Ali Fazal to tie the knot on April 15 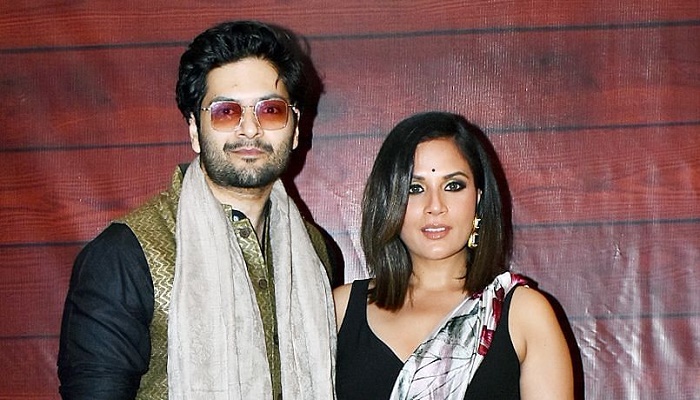 Amid speculations of Richa Chadha and Ali Fazal’s wedding the couple is looking at tying the knot on April 15.

“After discussions with their families, the ceremony will be followed by a court marriage and a reception,” sources say.

Reportedly, there will be four major functions including the wedding and reception in Delhi, followed by receptions in Lucknow and Mumbai. “Ali and Richa’s families are from Lucknow and Delhi, respectively, and they want all of them to be a part of their joyful day. The Lucknow reception will be on April 18. The reception in Mumbai will be for close friends and the date for which has not been locked yet. Ali and Richa have been checking out venues. In all likelihood, they will choose April 21 for Mumbai reception,” add sources.

The actors, who have known each other professionally since 2013, have been in a relationship since 2015. But they made their relationship public by appearing together at the 74th Venice Film Festival in 2017.