Death toll from toxic gas leak rises to 14 in Pakistan 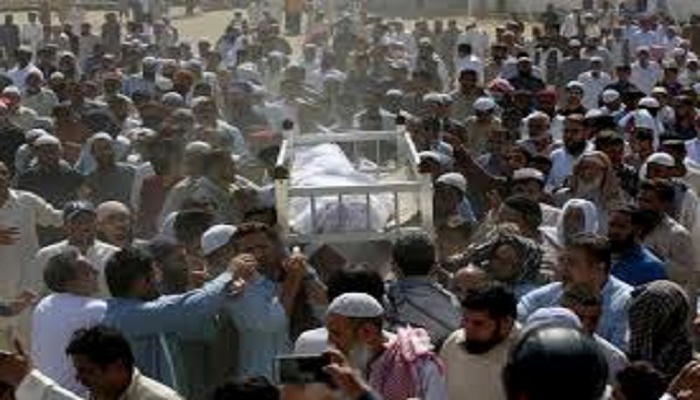 The cause of the leakage could not immediately identify. Officials said there was no suspicion of sabotage.

Hundreds of residents rallied Tuesday demanding the source of the leak be traced quickly.

Karachi is the capital of southern Sindh province, Pakistan's largest city and the country's chief commercial hub. It has oil refineries nearby and a key installation of Pakistan's navy is also located there.