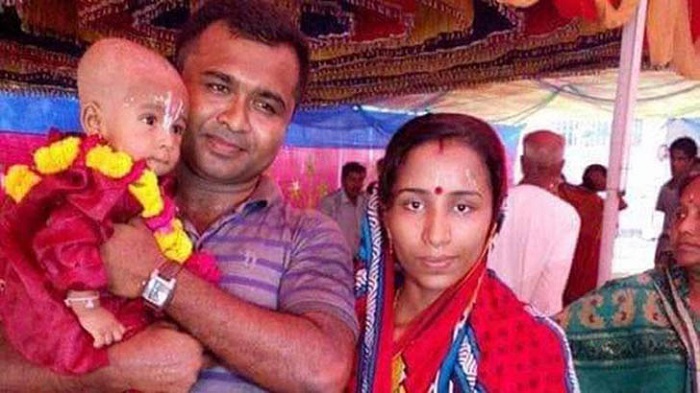 Members of Bangladesh Navy and Fire Service on Tuesday retrieved the bodies of a woman and her son from the Sarafvata river in Rangunia upazila in Chattogram five days after a boat sank in the Karnaphuli River in Chandraghona area in Kaptai upazila.

The deceased were identified as Tumpa Majumder, 30, wife of Rajib Majumder and her son Binoy Majumder, hailing from Zorarganj in Mirsharai upazila in Chattogram.

“The floating bodies of the duo -- Tumpa Majumder and his son Binoy -- were recovered from the Karnaphuli River at around 10:00 am, he said.

Earlier on Friday, the duo and another child went missing after a tourist boat carrying 53 passengers sank on the river.

Divers of fire service recovered the body of another child -- Deblila, 10 -- on Friday afternoon.