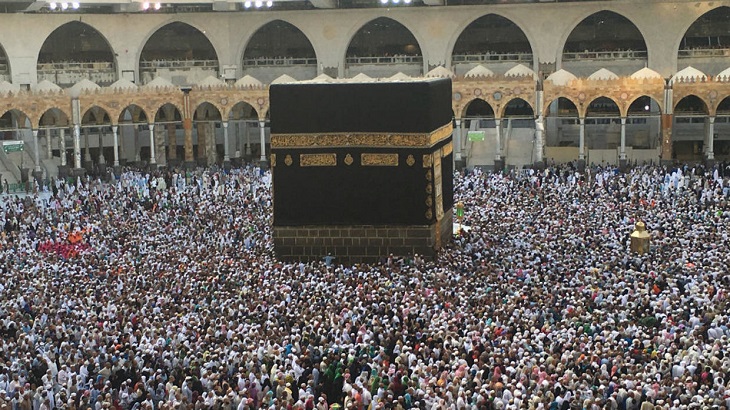 A Kishoreganj court on Sunday sent a maulana to jail after rejecting his bail petition in a case filed for making ‘derogatory remarks’ against Hajj and Umrah under the Digital Security Act.

The convict is identified as Maulana Ismail alias Abul Bashar.

Advocate Mohammad Aminul Islam filed a case against Maulana Ismail alias Abul Bashar for making ‘derogatory remarks’ against Hajj and Umrah while delivering religious sermon at a discussion in Usmanpur Bhairab on December 31, 2019.

The accused also filed a case with the High Court.

On January 19, the High Court asked Maulana Ismail to surrender before the court in the case.