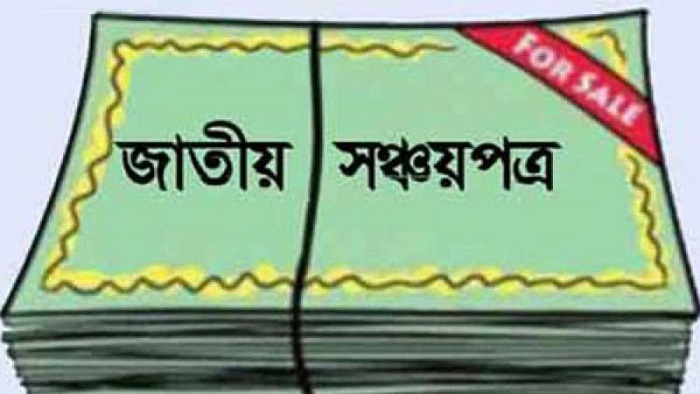 The finance secretary said this referring to the recent media reports that the interest rates on the savings certificates have been slashed.

On Thursday, Internal Resource Division (IRD) issued a circular slashing the interest rate on savings in post office to facilitate implementation of the single-digit interest rate in the country’s banking sector.