One held with firearm in Chapainawabganj 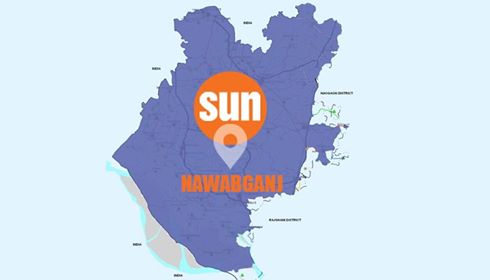 Members of Rapid Action Battalion (RAB) arrested an alleged arms peddler with a foreign pistol, one shooter gun, two magazines and seven round of bullet from Andipur village under Bholahat upazila of the district last night.

The arrested person was identified as Md. Muslim Uddin, 35, son of Nurul Islam at Helachi village under Bholahat upazila.

RAB sources said on information, an operational team of RAB-5 from Rajshahi Mollapara camp raided the village at around 8 pm and caught Muslim Uddin red-handed with the arms and ammunition.

Later, the detainee was handed over to Bholahat Thana police.

Muslim Uddin was accused in a number of cases with Chapainawabganj Sadar and Bholahat Thana.