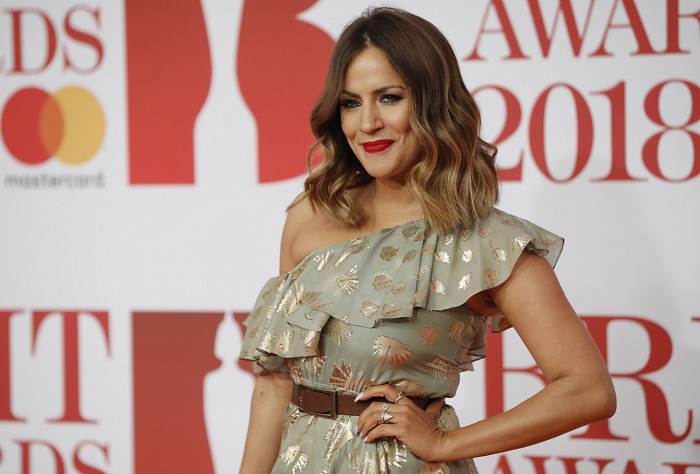 British television presenter Caroline Flack was found dead on Saturday, her family said in a statement, the third star connected with the hit reality show “Love Island” to have died.

“We can confirm that our Caroline passed away today on the 15th February,” the 40-year-old’s family said in a statement.

British media reported that the star, who was soon to go on trial accused of assaulting her boyfriend, was found at her London flat having taken her own life.

She was best known for previously hosting the smash show “Love Island”, whose future has been thrown into doubt by a string of tragedies.

Contestants Mike Thalassitis and Sophie Graydon previously took their own lives having appeared on the dating programme.