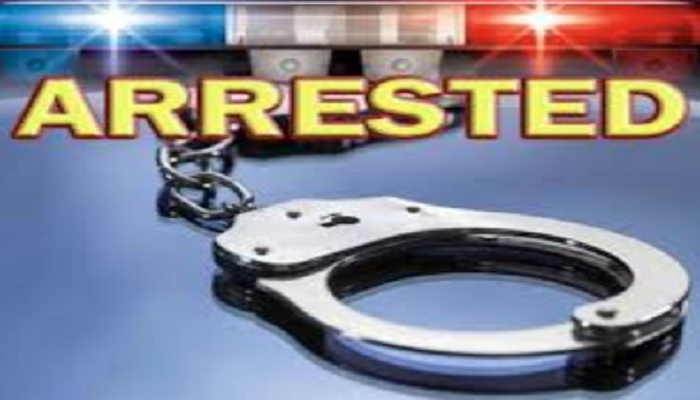 Cyber Security and Crime Division of Dhaka Metropolitan Police (DMP) arrested a fraud, who used to pose as a famous music composer and con people to realize money.

According to the allegations, the fraudster used to upload popular tracks composed by composer and music director Sazid Sarker on his Facebook account, opened in the name of Sazid.

“He used to contact upcoming singers and models on Facebook messenger and demand money and lured them to do immoral acts in exchange of giving them chance to sing for him,” the release added.

Composer Sazid Sarker filed a case against this fraud with Adabor Police Station under Digital Security Act on February 14.