Mali violence: At least 30 killed in spate of violence 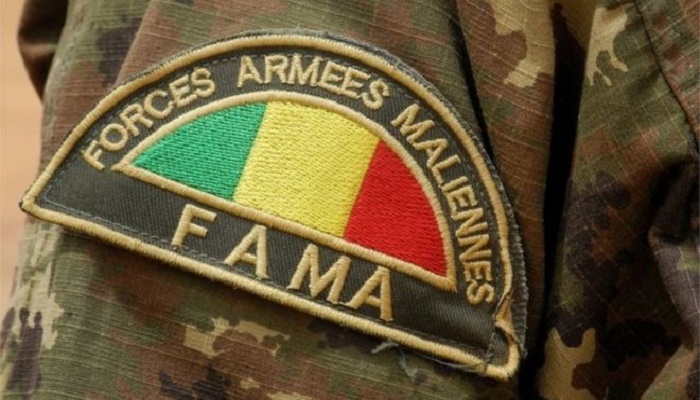 At least 30 people, including nine soldiers, have been killed in three separate incidents in Mali, reports BBC.

Twenty one were killed when gunmen attacked a village in central Mali, burning houses, crops and livestock.

A group of eight soldiers also died in an ambush, while another was killed during an attack on a military camp in the Gao region.

Mali has been blighted by instability since 2012 when an Islamist rebellion broke out in the north.

The village of Ogossagou, where one of Friday's attacks took place, is mostly home to Fulanis, a largely-Muslim ethnic group who traditionally work as herders.