Meeting on Bangabandhu’s birth centenary on Saturday in Jamalpur 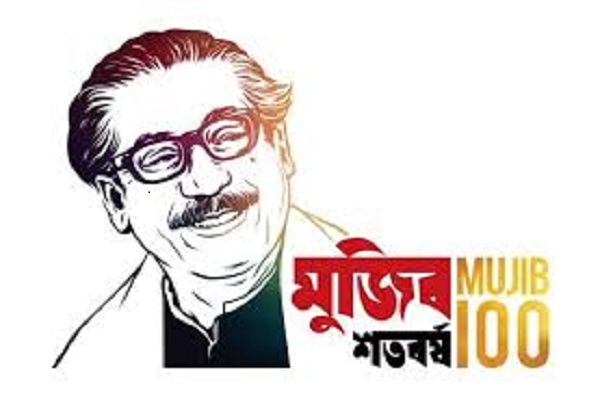 District Awami League (AL) is set to hold a meeting on Saturday to mark the birth centenary of Father of the Nation Bangabandhu Sheikh Mujibur Rahman in a befitting manner.

District AL leaders have already completed all formalities to hold the meeting on Jamalpur Zila School ground in the town.

He said AL’s General Secretary and Road Transport and Bridges Minister Obaidul Quader will attend the meeting as the chief guest.