2.1m people to be made literate in ‘Mujib Barsho’ 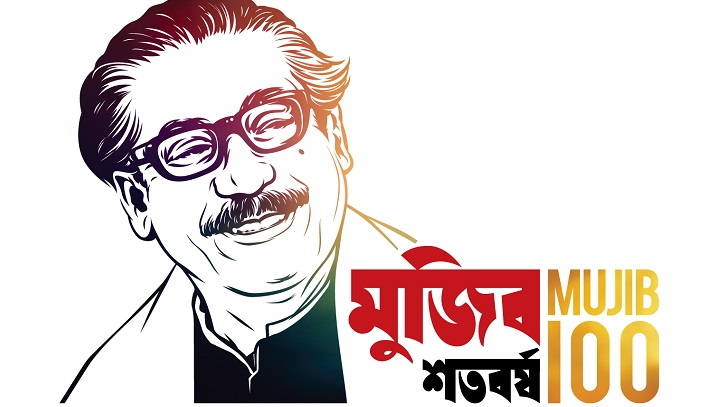 The Primary and Mass Education Ministry has taken various programmes including enlightening 2.1 million people with literacy marking the birth centenary year of the Father of the Nation Bangabandhu Sheikh Mujibur Rahman.

The ministry has already held several meetings on how to make the celebrations a grand success through implementing various programmes regarding improvement of the primary education in the country.

Bangladesh will celebrate the “Mujib Borsho” from March 17, 2020, to March 26, 2021, taking up various programmes to mark the birth centenary of Bangabandhu Sheikh Mujibur Rahman.

The United Nations Educational, Scientific and Cultural Organisation (Unesco) together with Bangladesh would celebrate the “Mujib Borsho” and the Unesco made the decision at its 40th General Assembly held at the UN body’s headquarters in Paris recently.

On January 10, Prime Minister Sheikh Hasina formally inaugurated the nationwide countdown of the ceremony at the capital’s National Parade Square where Bangabandhu landed in the newly-liberated Bangladesh on January 10, 1972.

Through observing the birth centenary, the government aims to present Bangabandhu’s life and works before the countrymen, especially the new generation.

Sources said the Primary and Mass Education Ministry planned to ensure 100 percent skill in Bangla of all 3rd and 5th grade students at all schools under the ministry during the ‘Mujib Borsho’ timeframe.

The measures will be taken to introduce the ongoing school feeding programme at all primary schools across the country in the year.

An international seminar will be arranged in Dhaka to present all the achievements of primary education before the world.

Different types of competition programmes including essay and drawing competition and cultural ceremony will be arranged comprising the ‘student council’ at the government primary schools.

The ministry will celebrate ‘National Primary education week’ with festivity in April giving special emphasis on the contribution of the Father of the Nation to the primary education while the international literacy day will also be celebrated on September 8 in a befitting manner during the period of mega event.

Different seminar and symposium will be arranged round the year at upazila, district, division and national levels on the achievements and initiatives of the Bangabandhu and Prime Minister Sheikh Hasina at different times.

The ministry also took initiative to hold ‘mother conference’ at upazila, district and division levels with the participation of the premier through video conference.

The established ‘Bangabandhu book corner’ at government primary schools will be activated with a view to inspiring students with Bangabandhu’s spirit and ideology.

The reading and collection of books written on the life and works of Bangabandhu published by the Centre for Research and Information (CRI) and others will be also ensured at the schools.

Shaheed Minar will be set up at every government primary school across the country while documentary will be made on the achievements of primary education and it will be exhibited at every primary school.

The special textbook distribution festival will be celebrated on January 1, 2021 amid festivity in ‘Mujib Borsho’ while different rally will be brought out with the help of local administration marking the Mujib Year.

He said the ministry has taken various initiatives to celebrate the Mujib year and is holding meetings on how to implement the programmes properly.

“The junior students of the schools will be able to gain knowledge about Bangabandhu and his contribution through these events while the general people will be also benefited in various ways,” he added.