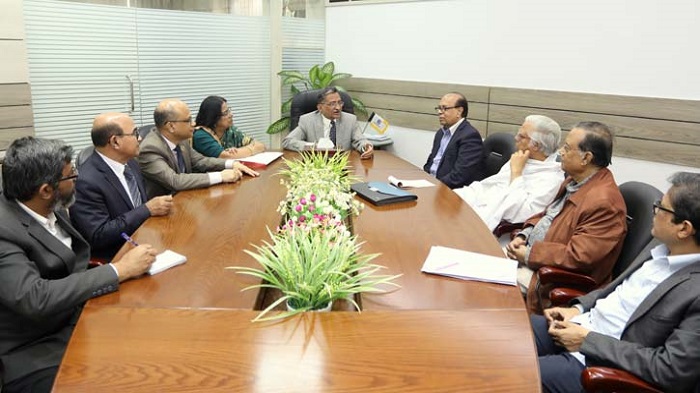 “Uniform admission system shall be introduced in public universities from the next academic year even if any university doesn’t want to join the process,” he said.

Dr Kazi Shahidullah came up with the development following a meeting with a four-member delegation of Consumers Association of Bangladesh (CAB) at the UGC auditorium in the city.

The UGC authorities issued a press release in this regard letter.

Earlier, the delegation team of CAB led by its president Golam Rahman called on the UGC Chief.

After the meeting Dr Kazi Shahidullah told media that public university admission test would be held under a uniform procedure across the country from the 2020-21 academic session.