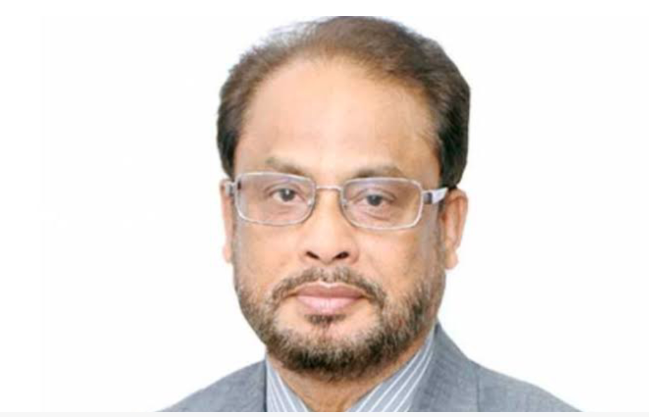 Jatiya Party Chairman GM Quader on Friday said he hoped the Dhaka city election scheduled for Saturday will be free and fair.

He came up with the remarks while attending a programme presided over by JaPa President of Khulna unit Shafikul Islam at Golok Moni Park in Khulna city.

Quader said he had been working to organise the party.

“Jatiya Party will become stronger in the national politics and party members who once left are coming back to make it more powerful,” he added.

There are 13 mayoral candidates – six in the DNCC and seven in the DSCC – in the election race.

The entire election will be held using electronic voting machines (EVMs) instead of traditional ballot papers and two army personnel will be there in every polling station to safeguard the voting machines.

The last elections to both the city corporations were held on April 28, 2015.