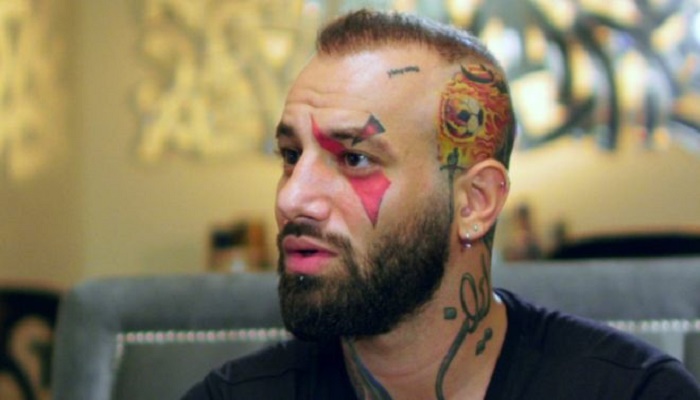 Iranian rapper Amir Tataloo has been detained by Turkish authorities in Istanbul after he was flagged as a wanted person by Interpol, police say, reports BBC.

The notice, which is not an arrest warrant, was for a drug-related issue, police said.

No decision on deportation has been made. The rapper is known for his outspoken criticism of Iran’s government.

In his songs and on social media, Tataloo often speaks out against the Iranian government's record on human rights and press freedoms.

Iranian police accused Tataloo of "encouraging citizens, especially the youth, to use drugs", according to a statement quoted by Iran's semi-official ISNA news agency.

Prior to his detention, Tataloo was preparing to travel to the UK, where he was due to play a concert in February.

Tataloo was reportedly living in Turkey to pursue his career as a rapper and musician.