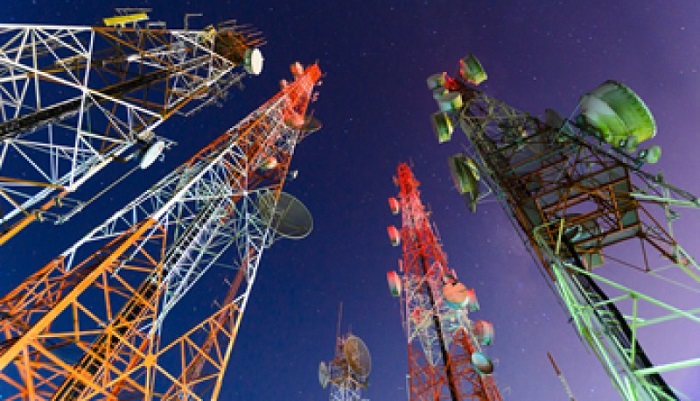 Speakers at a seminar on Tuesday urged the authority concerned for controlling the radiation of cell phone towers to avoid health hazards.

The National Museum of Science and Technology organized the seminar with the participation of 31 engineers and officials of Bangladesh Telecommunication Regulatory Commission (BTRC) and 30 students from Government Mohammadpur Model School and College.

“Mobile devices should be used with at least one-inch distance from the human body and the duration of use must be limited. Mobile towers radiation effect spreads up to the periphery of 400 meters,” nuclear scientist Prof Dr M Quamruzzaman told the seminar while presenting a keynote paper on the subject styled ‘Radiation effects of cell phone tower: mitigation measures’.

He said some 6,000 satellites had continuously been radiating on the earth while 60,000 cell phone towers had been set up across Bangladesh.

“Excessive use of mobile phones can lead to headache, sleep disturbance, lack of concentration, memory loss, tinnitus and risk of brain cancer. Having mobile towers in the neighbourhood can also pose health hazards,” he said.

NMST Director-General Muhammad Munir Chowdhury said, “There should be a standard limit of radiation from cell phone towers. Towers should not be installed in crowd places or residential areas and nearby educational institutions.” He also said, “Recent researches confirmed radiation impacts on the human body and also on biodiversity which needs to be addressed lawfully, scientifically and ethically”.

Munir Chowdhury said the BTRC should start the use of smart devices to detect radiation magnitude instantly and also arrange motivational programme simultaneously to aware the people from its harmful effect.