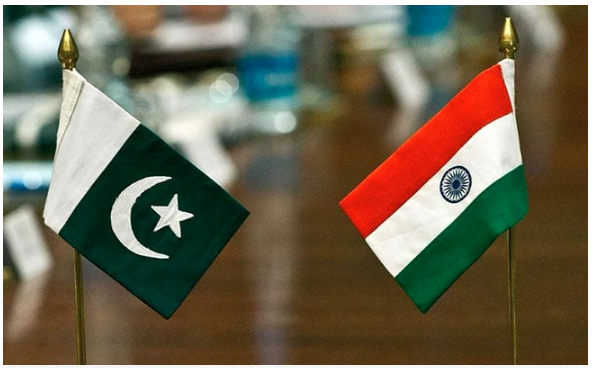 The Union government of India today summoned a senior official from the Pakistan High Commission to register its protest against the alleged abduction of a Hindu woman midway through her marriage ceremony at Hala city in the neighbouring country's Sindh province two days ago, sources said.

The 24-year-old was said to have been abducted by residents with the help of local police personnel on Saturday. According to sources, she had already been married off to a Pakistani man by the time her family members managed to lodge a complaint.

Condemning the incident, the government asked the Pakistan government to expedite the probe and "act with utmost urgency" to bring the perpetrators to justice. It also said that the Imran Khan government was duty bound to ensure that the country's minorities, which includes those from the Hindu community, are protected and provided for.

The All Pakistan Hindu Council said that the woman, Bharti Bai, was abducted from her wedding by a gang of armed men and married off to one Shahruk Gul after being forcibly converted to Islam. However, the latter has posted documents on social media with the claim that she had changed her faith in December and adopted the name "Bushra".

Hindus, who comprise approximately 2 per cent of Pakistan's population, are mainly concentrated in Sindh province. The Union government has cited occasional reports of their forced religious conversion to highlight the need to implement the Citizenship Amendment Act, which makes it easier for "persecuted" migrants from three neighbouring countries to become Indian nationals.