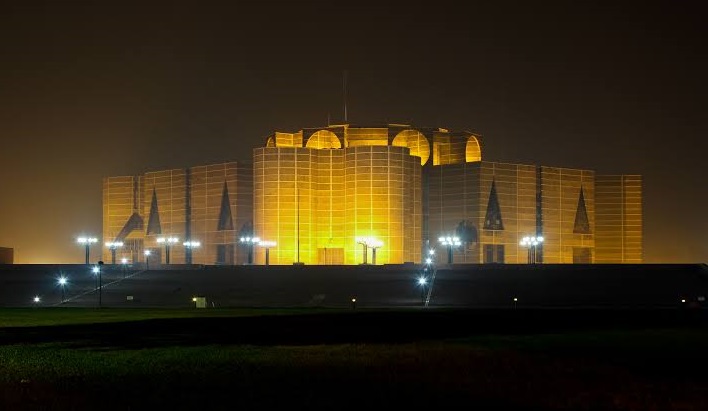 Lawmakers from treasury and opposition benches on Friday said Bangladesh achieved an “unprecedented success” in its different sectors in the last 11 years.

They said this while taking part in the discussion on thanksgiving motion on President Abdul Hamid’s address to the House on January 9 this year.

Bangladesh has achieved a tremendous success in all sectors, including food production, housing, social safety-net, health and law and order, under the dynamic leadership of Prime Minister Sheikh Hasina, they said, adding the country is now ahead of many nations in all socioeconomic and development indexes.

The poverty rate has declaimed remarkably after the country gained a marked progress in its socioeconomic arena, the lawmakers said, adding the country will be free from poverty by 2041.

Blaming Bangladesh Nationalist Party (BNP) for its negative politics, the treasury bench lawmakers said they (BNP) introduced the politics of killing, terrorism, corruption and anarchy in the country.

They thanked the President for his time-worthy speech, saying that President Abdul Hamid in his 63-page speech has projected the government’s success in all sectors the last 11 years under the leadership of Prime Minister Sheikh Hasina and outlined the government’s future plans for transforming the country into a developed and prosperous one by 2041.

Earlier, the lawmakers paid rich tributes to Father of the Nation Bangabandhu Sheikh Mujibur Rahman for his sacrifice and contribution to establishing an independent Bangladesh.