US Billionaire Soros attacks on President Xi and Trump 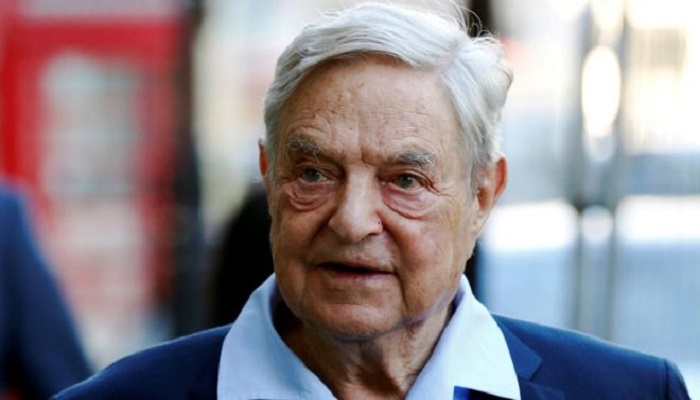 Hungarian-American Billionaire philanthropist George Soros has launched a stinging attack on the "authoritarian rulers" of both the US and China.

He said President Donald Trump was a "conman and the ultimate narcissist" who had breached the limits of the US constitution.

"The world would be a better place if they weren't in power," Mr Soros said.

Using his annual speech at the World Economic Forum (WEF), in Davos of Switzerland, the financier warned of a growing threat from populism and climate change, while pledging $1bn towards a new global university network to tackle intolerance.

But the businessman - who is a major donor to the US Democratic party - said Beijing and Washington posed the biggest threat to "open societies".

The US and China recently struck a deal to de-escalate a major trade war which has seen both sides impose billions of dollars worth of tariffs on each other's exports.