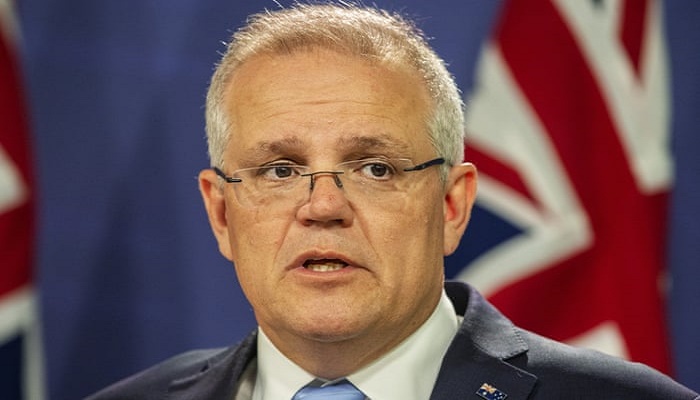 Australian Prime Minister Scott Morrison has been accused of lacking leadership during the bushfire crisis - by the man he replaced after a party room coup.

Malcolm Turnbull, who was deposed in 2018, said that Morrison had misled the country by "downplaying" the influence of global warming.

Morrison apologised last month for taking a US holiday amid the fires. He has insisted his policies are adequate.

But Mr Turnbull said he "cannot explain" his successor's approach.

In a wide-ranging interview, Turnbull also said US President Donald Trump was the world's "leading climate denier" and that America's lack of leadership was "extremely damaging".

Turnbull said "everybody knew we were in a very dry time" before the fire season, and that it "was likely to be very bad".

"Then of course he (Morrison) chose to go away on holiday in Hawaii at the peak of the crisis. So I can't explain any of that.”

"It's just not consistent with the way in which a Prime Minister would or should act in a national crisis like this."

Since September, bushfires have scarred Australia. At least 30 people have died, livelihoods have been lost along with thousands of homes, while the catastrophic impact on wildlife may never be known.