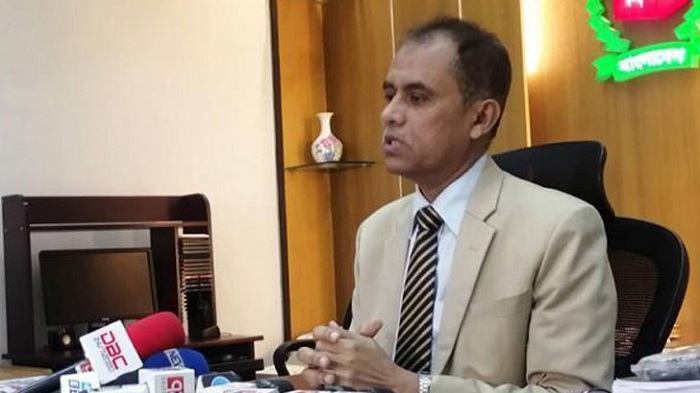 The Election Commission (EC) on Tuesday ordered the authorities concerned to investigate the allegations of attack on BNP’s mayoral candidate for DNCC election Tabith Awal during electioneering in the city’s Gabtoli area.

EC secretary Md Alamgir came up with the announcement while talking to reporters at Nirbachan Bhaban in the capital’s Agargaon this afternoon.

“BNP filed a complaint with the commission over the alleged attack on its Dhaka North City Corporation (DNCC) mayoral candidate Tabith Awal. The commission heard their complaint and directed the returning officer of DNCC to look into the allegations and submit a report in this regard,” the EC secretary said.

Earlier in the morning, Tabith Awal allegedly came under an attack while he was carrying out election campaign for the upcoming city polls in Gabtoli area of Dhaka.

Tabith Awal among 10 to 12 activists and supporters of BNP reportedly injured in the attack.