Shabana Azmi is in recovery after car accident 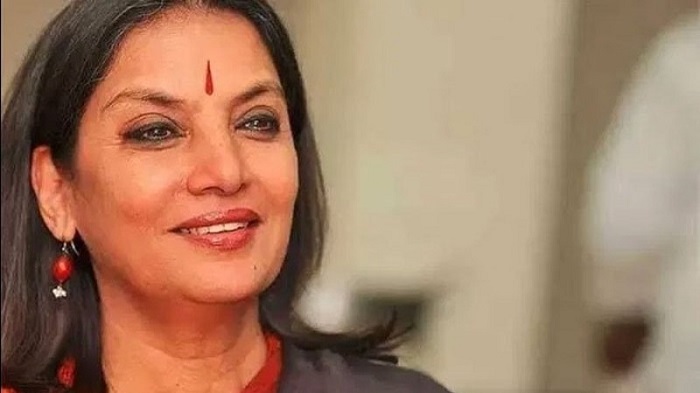 Veteran actor Shabana Azmi has been seriously injured in a car crash on Saturday is recovering gradually according to reports.

She was immediately rushed to MGM hospital in Navi Mumbai but was later shifted to Kokilaben Ambani Hospital in Mumbai’s Andheri area.

Dr Santosh Shetty at Ambani also confirmed her condition, saying, "Azmi is recuperating. She is stable and under observation. No surgery, operation was performed during the night...she is undergoing medical treatment."

Husband Javed Akhtar was also in the car but was not harmed in the accident. Speaking to Bollywood Hungama, he also gave an update of Azmi's condition.

Javed Akhtar said, “Don’t worry. She is in the ICU but all the scan reports are positive. It seems there’s no serious harm done.”