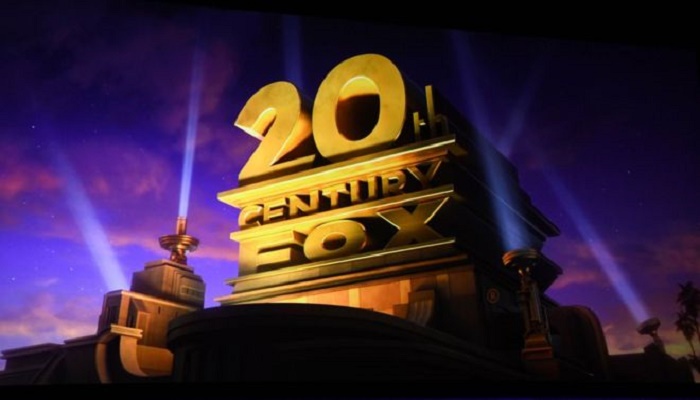 Disney executives have cut the word "Fox" from their 20th Century Fox film studio in an apparent bid to distance it from operations of the previous owner, Rupert Murdoch.

US media suggests Disney does not want to be associated with the media mogul's highly partisan, right-wing Fox News network.

However, Disney has not clarified its reasons.

It bought the studio, with other media operations, in a $71bn deal last March.

20th Century Fox is known for producing some of the biggest films of all-time, including Avatar and Titanic.