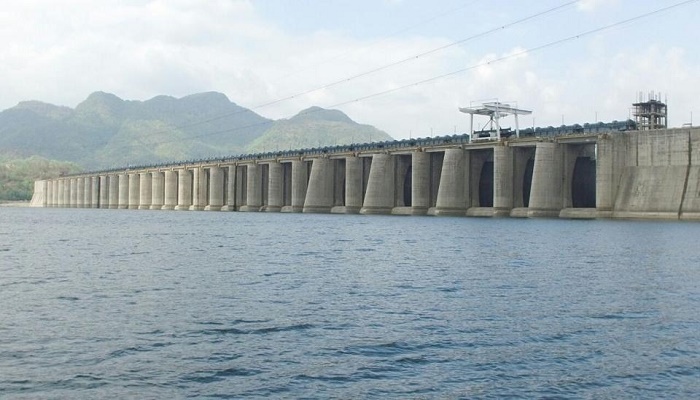 Gujarat has been ranked the best for parameters on efficiency targets in the review of state and Central government water departments by the ministry of Jal Shakti, reports Hindustan Times.

Rajasthan is the third best and Delhi is among the worst performing states, according to the ranking for 2019 circulated to different state governments recently.

Among the seven Central departments reviewed, the Survey of India has got the top billing followed by the National Institute of Hydrology (NIH) and Central Water Commission.

The Central Pollution Control Board, the country’s pollution watchdog, has got the lowest rank, in the ranking for the year 2019.

In the previous year’s ranking, Telangana had got the top slot and this year’s topper, Gujarat, was ranked seventh last time.

The ranking is part of the mid-term review of the Central and the state government departments dealing with water to achieve the target to provide piped drinking water connection to every household in the next five years.