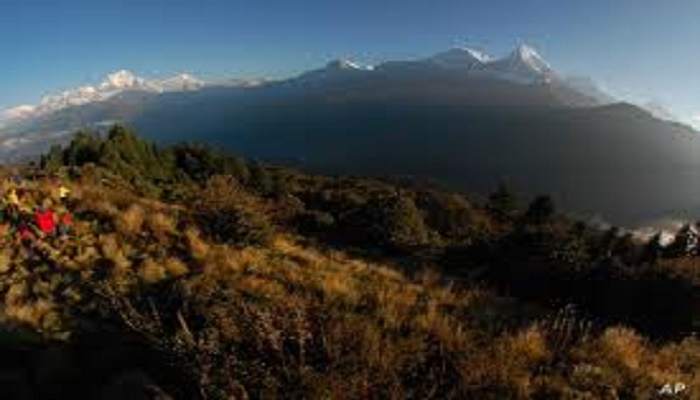 Nepal's Department of Tourism official Meera Acharya said at least one Chinese national injured in the avalanche was rescued by helicopter.

Acharya said efforts were being made to rescue the others. So far, rescuers have been able to pluck 30 trekkers.

The South Korean Ministry of Foreign Affairs said the avalanche hit at an altitude of 3,230 meters (10,600 feet) before noon Friday.