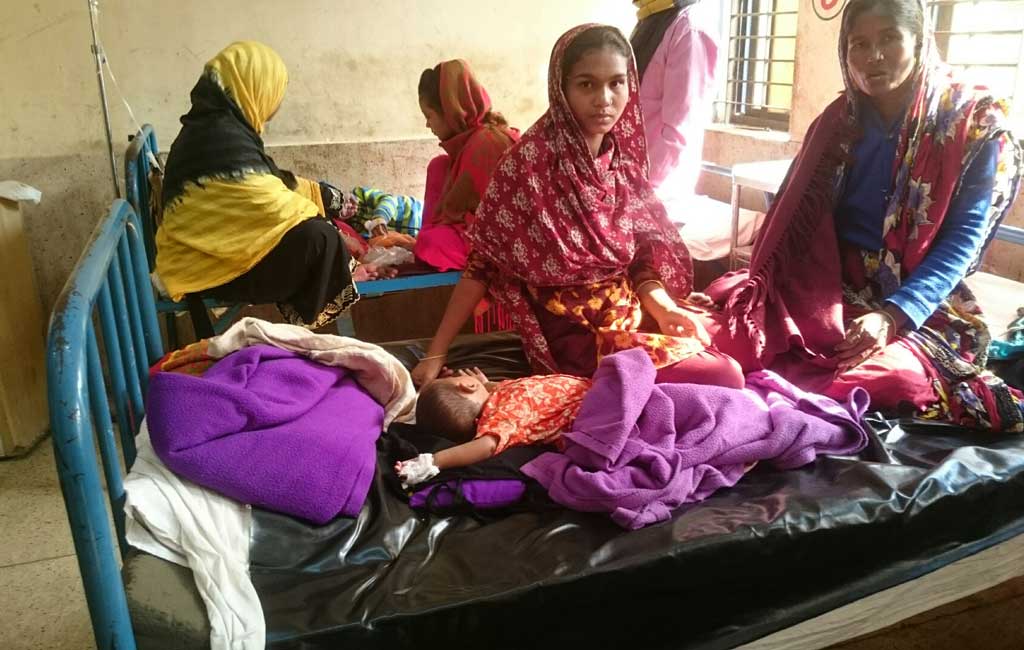 As many as 5,383 cold-related cases were reported from across Bangladesh in the last 24 hours, the government said.

The new cases were recorded in 40 upazilas, the Directorate General of Health Services (DGHS) said in a regular update.

So far, 57 deaths have been confirmed due to cold-related illnesses since November last year.

Since then, 395,260 people had been affected by cold-related diseases. Of them, 62,793 were treated for acute respiratory infection or ARI, 152,654 others were affected by diarrhoea.